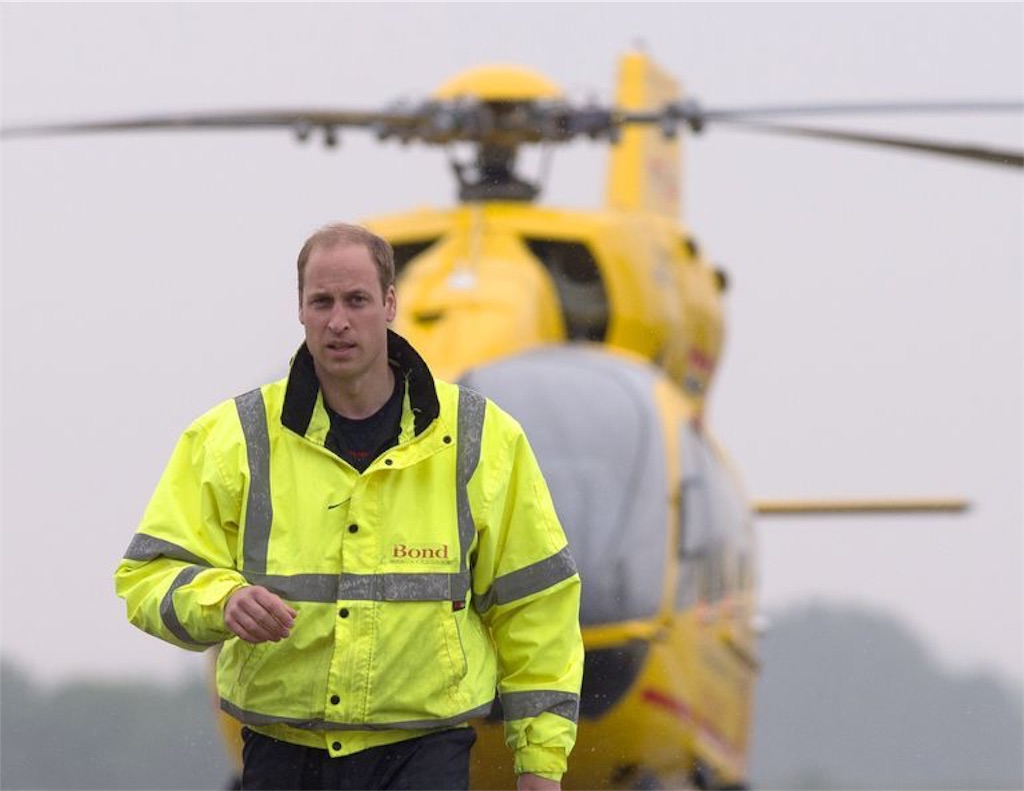 "He knows the whole country is doing its bit and he wants to help."

The royal family have been social isolating in their various estates during the coronavirus pandemic, with Prince William and Kate Middleton holed up at their country home. But apparently William has privately said he wants to return to his former job as an air ambulance pilot to help in the U.K.'s fight against coronavirus.

According to a source who spoke with The Sun, "William has been seriously considering returning as an air ambulance pilot to help in the current pandemic. He knows the whole country is doing its bit and he wants to help. But it’s complicated as he was originally grounded from the job so that he could become a senior working royal."

The source adds that, "That role is even more important now given that Charles has been ill, Harry has walked away with Meghan, and Andrew has been effectively barred from public life. But William is very keen to do anything he can to help."