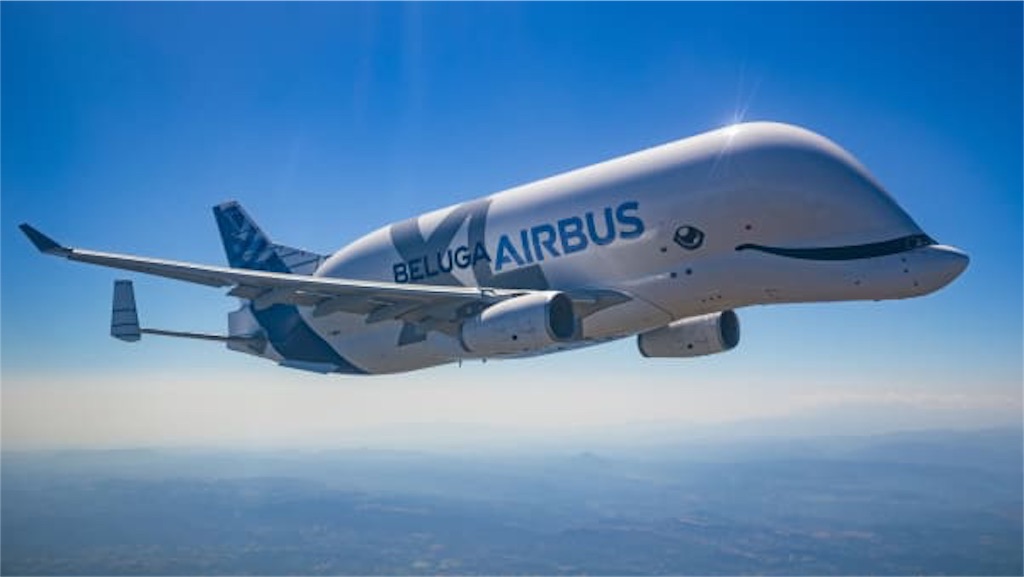 (CNN) — It's finally here.
One of the aviation world's most hotly anticipated planes, the Airbus Beluga XL, has entered full-time service, having made its first operational flight on January 9, 2020.
At a time when jumbo passenger airliners such as the Airbus A380 and Boeing 747 are on their way out, the Beluga XL -- the first of six -- will be one of the biggest beasts in the skies.
You won't be able to travel in it, but the Beluga will play a crucial part of the construction of many of the commercial passenger planes we'll all be flying on over the decades to come.
The super-transporter cargo plane is designed by Airbus to fly its aircraft components between production sites in Europe and its final assembly lines in Toulouse, France; Hamburg, Germany; and Tianjin, China.
Modified A330
The Beluga XL is the successor to the Beluga, or Airbus A300-600ST, which has been in operation since 1995.
Its design was adapted from an A330 airliner, with Airbus engineers lowering the flight deck and grafting a huge cargo bay onto the fuselage to create its distinctive shape.
Through an upward-opening forward hatch on the "bubble," completed aircraft wings, fuselage sections and other components easily slide in and out.
The XL's bubble is six meters longer and one meter wider than the original, meaning its cross-section is a whopping eight meters wide.