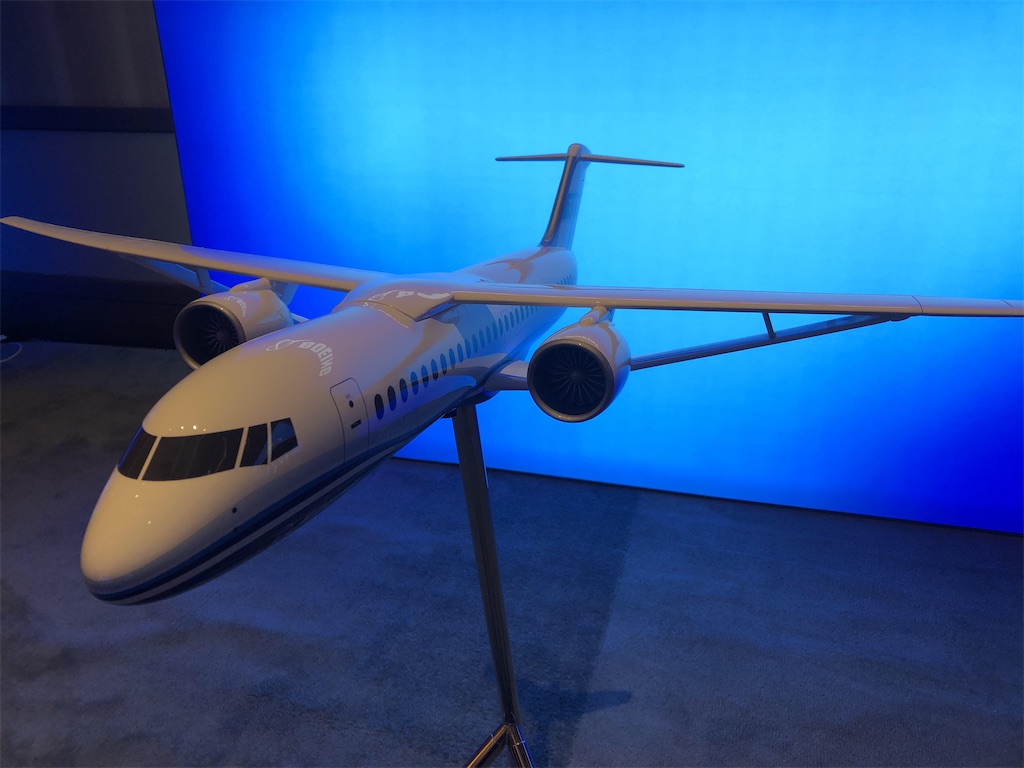 Boeing will study the certification challenges of its Transonic Truss-Braced Wing (TTBW) ultra-efficient airliner concept as part of a new phase of work following wind tunnel tests that prove the basic viability of the 737-class aircraft design for typical airliner cruise speeds of Mach 0.8.

Evaluation of the slender, low-drag wing concept continues as Boeing considers technologies for a potential next-generation single aisle design to succeed the 737 MAX towards the end of the decade. With a 170-ft.-span wing, the TTBW was originally developed in 2010 under the Boeing and NASA Subsonic Ultra Green Aircraft Research (SUGAR) program to study new configurations for ultra-efficient airliners that could enter service in the 2030-2035 timeframe.