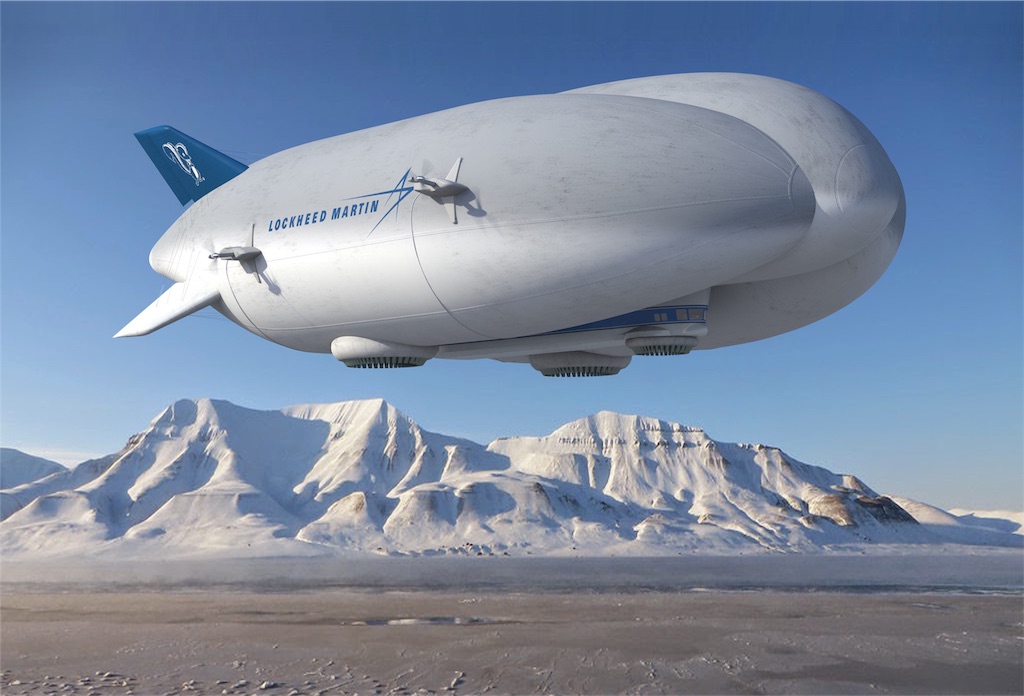 This August, Greta Thunberg sailed across the Atlantic in a zero-emission sailboat to protest the high carbon footprint of plane travel. But there’s good reason to think she may someday travel to climate protests via airship — the same giant aircraft, buoyed by gas-filled balloons, that were popular in the early 20th century. Faster than cargo ships and able to alight inland as well as on a beach, many airships, also known as dirigibles, have fewer emissions than boats, and all are much more carbon efficient than planes.
While interest in early dirigibles waned after they proved too slow and, occasionally, too dangerous, climate change is making plane travel increasingly contentious. Now some scientists are considering airships as a serious transportation solution.