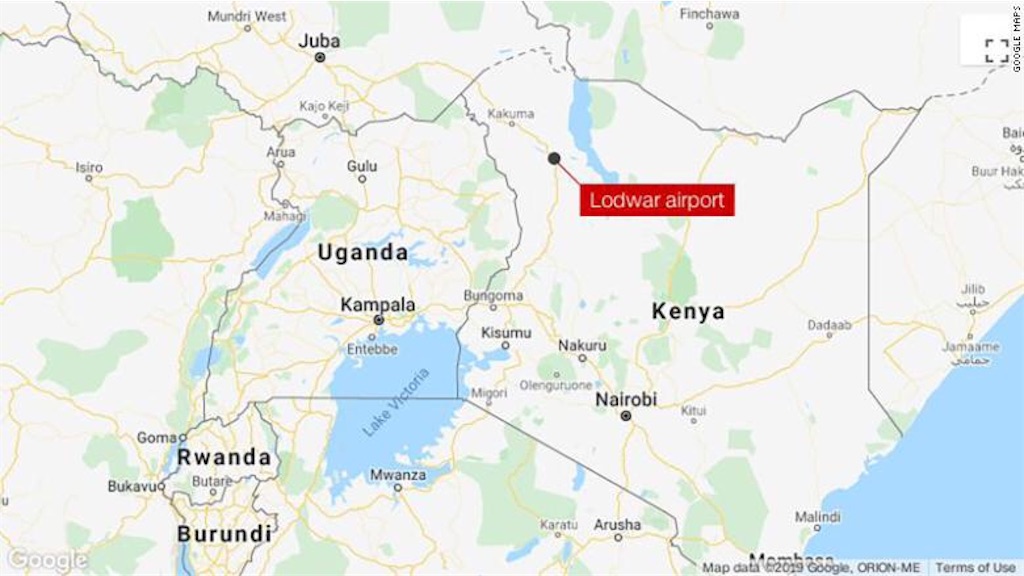 The aircraft, operated by domestic airline Silverstone Air, took off from the Lodwar airstrip in Kenya's northwest and was heading to the capital Nairobi when the incident occurred Monday morning. The captain landed the aircraft at a nearby airport, the airline said.
"This was a precautionary action, and the aircraft landed safely," the airline said in a statement.
Passengers were booked on another plane and flown to the capital.
A spokeswoman for the airline declined to comment on the number of passengers on board, saying that the airline was still investigating the incident.
Another Silverstone aircraft carrying 55 people skidded off the runway at a local airstrip in Nairobi and slammed into trees, leaving some of its passengers injured earlier in October, officials said.

« The 50 most beautiful cities in the wor… Naruhito: Japan's emperor formally proc… »
プロフィール