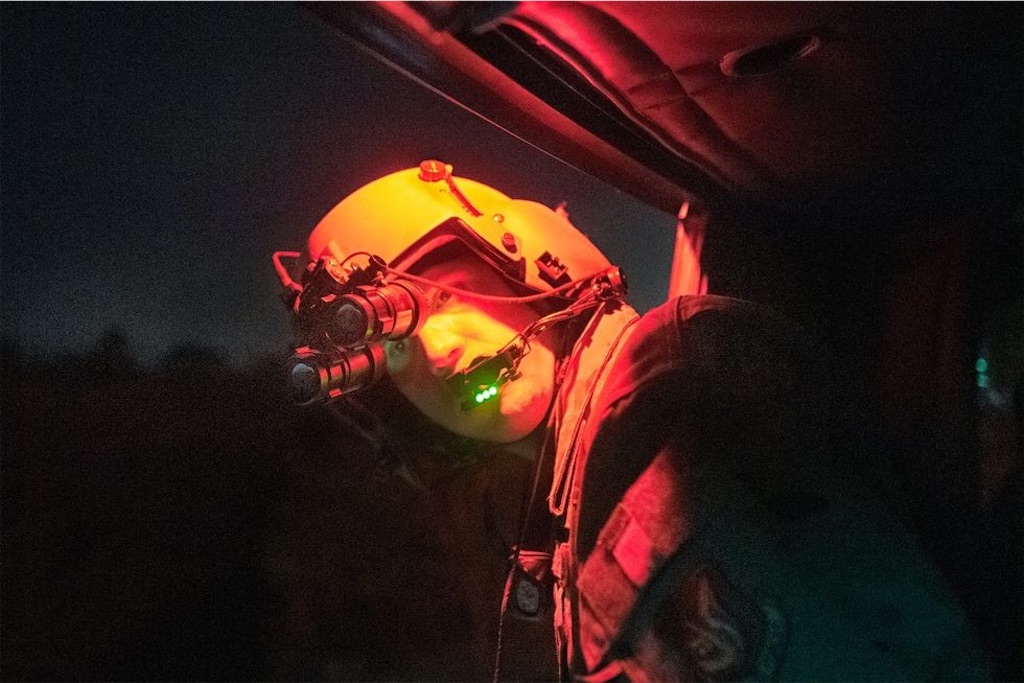 ●Researchers in China and the U.S. have created injectable night vision that works in mice.
●If the technology transfers to humans, it could mean doing away with large, cumbersome night vision goggles for troops.
●The only problem? The process requires injections into the eyeball.

In the near future, U.S. troops could trade in their night vision goggles for a direct eye injection that allows them to see in the dark. The process, being developed by scientists in both the U.S. and China, has already proven successful in laboratory mice. The researchers are confident it would work in humans, too.

Today, U.S. troops wear large goggles to see in the dark. The devices use infrared sensors to pick up on heat sources, painting an image of a person’s surroundings based on radiated warmth. Night vision goggles (NVG), while effective, are expensive, bulky, and require electrical power to operate. NVGs also heavily restrict the wearer’s field of view, making it similar to viewing the world through a pair of toilet paper tubes. That can create a false perspective of wearer’s surroundings, which in wartime could prove dangerous.