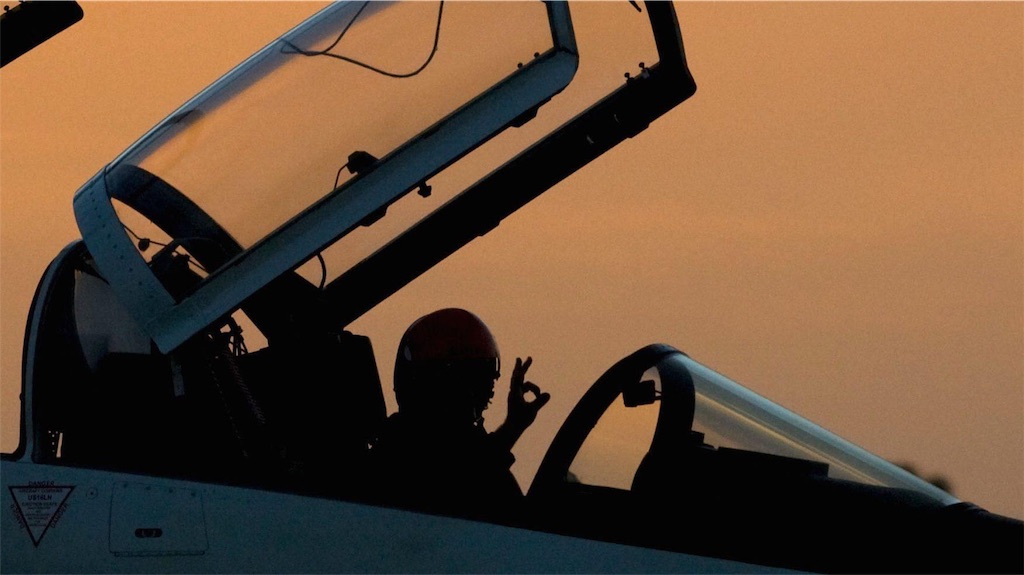 Of all the words in the English language, the word “OK” is pretty new: It’s only been used for about 180 years.

I’m a syntactician, which means that I’m someone who looks at the structure of language. I also study words and how they change over time.

For example, the word “silly” used to mean “happy” and now means “foolish.” Sometimes new words develop, like “stan,” which means a person who’s obsessed with a celebrity, and “exomoon,” a moon outside our solar system.

Linguists don’t always know why these shifts happen. Usually they’re in response to social changes or scientific discoveries. But the largest dictionary of the English language, the Oxford English Dictionary, is always adding new words. In fact, it added 1,400 new words in June 2019 and will add even more words two more times this year.

So why did people start to say “OK”?