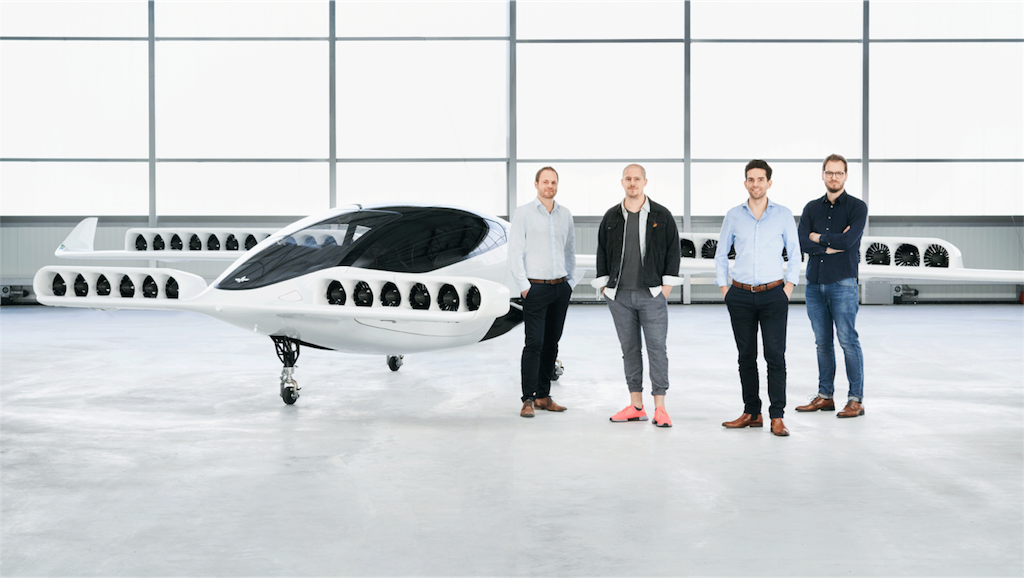 Lilium, the Munich-based startup developing an on-demand “air taxi” service, has unveiled a new five-seater prototype and is announcing to the world that a maiden flight for the new device was successfully completed earlier this month.

It’s not the first time a Lilium Jet — the company’s all-electric vertical take-off and landing (VTOL) device — has taken to the sky but it is the first time the new five seater has taken off and landed, following extensive ground testing. Lilium published a video of a two-seater version’s inaugural flight just over two year’s ago.

The new five-seater is a full-scale, full-weight prototype that is powered by 36 all-electric jet engines to allow it to take-off and land vertically, while achieving “remarkably efficient horizontal or cruise flight,” says Lilium

In a call, Lilium co-founder and CEO Daniel Wiegand described the test flight, which was a little behind schedule, as a huge step towards making urban air mobility a reality. The new jet performed in the sky as the company’s models and ground testing had predicted, providing much needed validation for the Lilium team.