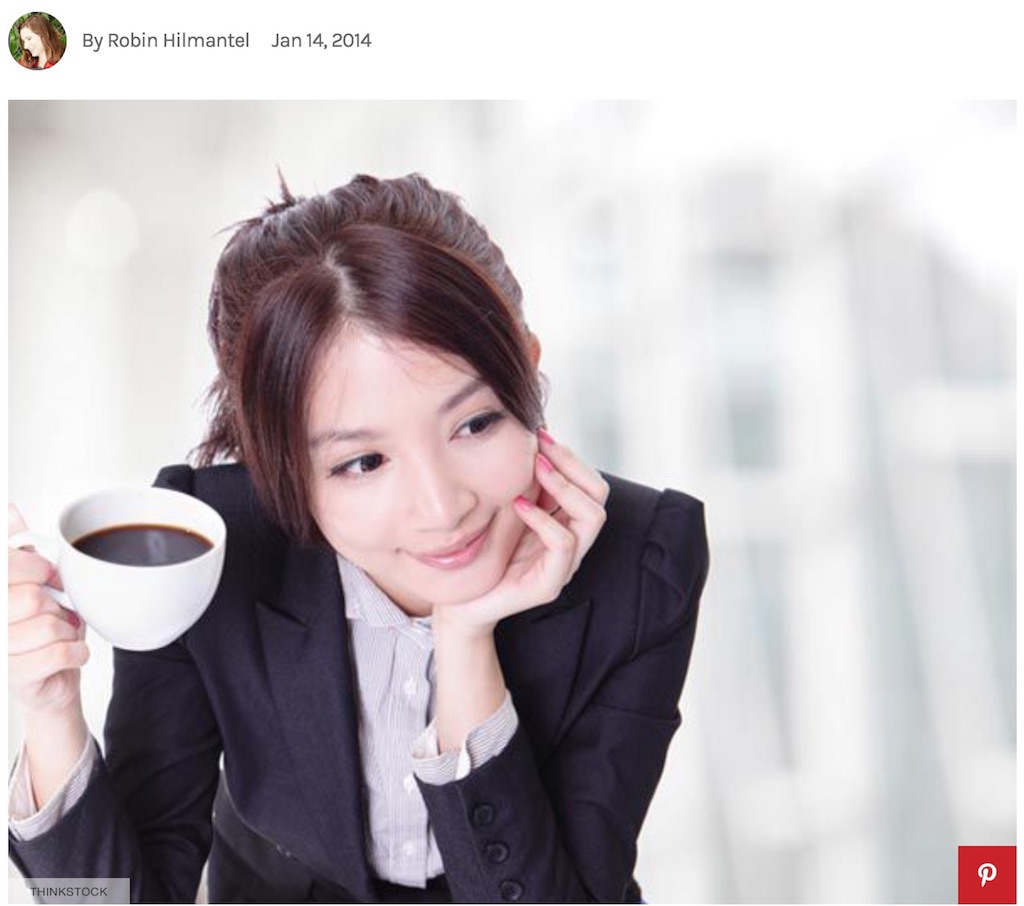 If you can't start your day without a cup of joe, we have some good news for you: Caffeine may help enhance memory for up to 24 hours after you consume it, according to new research published in the journal Nature Neuroscience.

For the study, researchers from Johns Hopkins University took a group of people who didn't normally consume caffeine, asked them to study a series of images, and then gave half of them a 200-milligram caffeine tablet (the other half were given a placebo pill). The next day, researchers brought the participants back in (after their caffeine levels had returned to normal) and tested them on their ability to recognize images from the previous day. Turns out, the people in the caffeinated group were more often able to say when images were similar, but not identical, to the ones they'd seen previously.