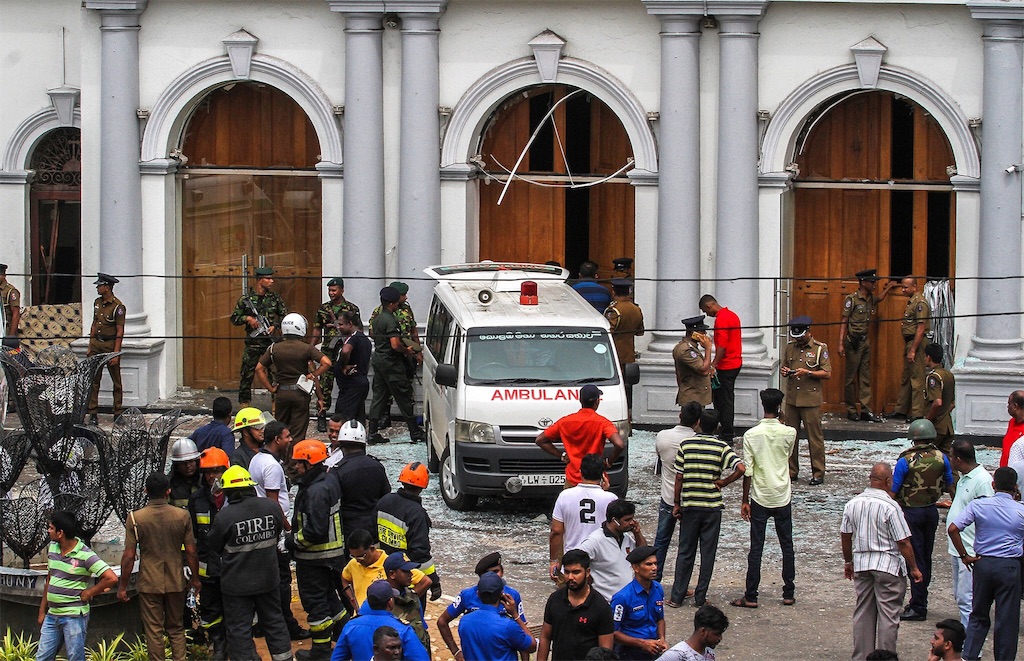 Sri Lanka blocked several social media networks in the wake of terrorist attacks on Sunday, including Facebook and the messaging service WhatsApp. The extraordinary step reflects growing global concern, particularly among governments, about the capacity of American-owned networks to spin up violence.

“This was a unilateral decision,” said Harindra Dassanayake, a presidential adviser in Sri Lanka.

Officials blocked the platforms, he said, out of fear that misinformation about the attacks and hate speech could spread, provoking more violence.