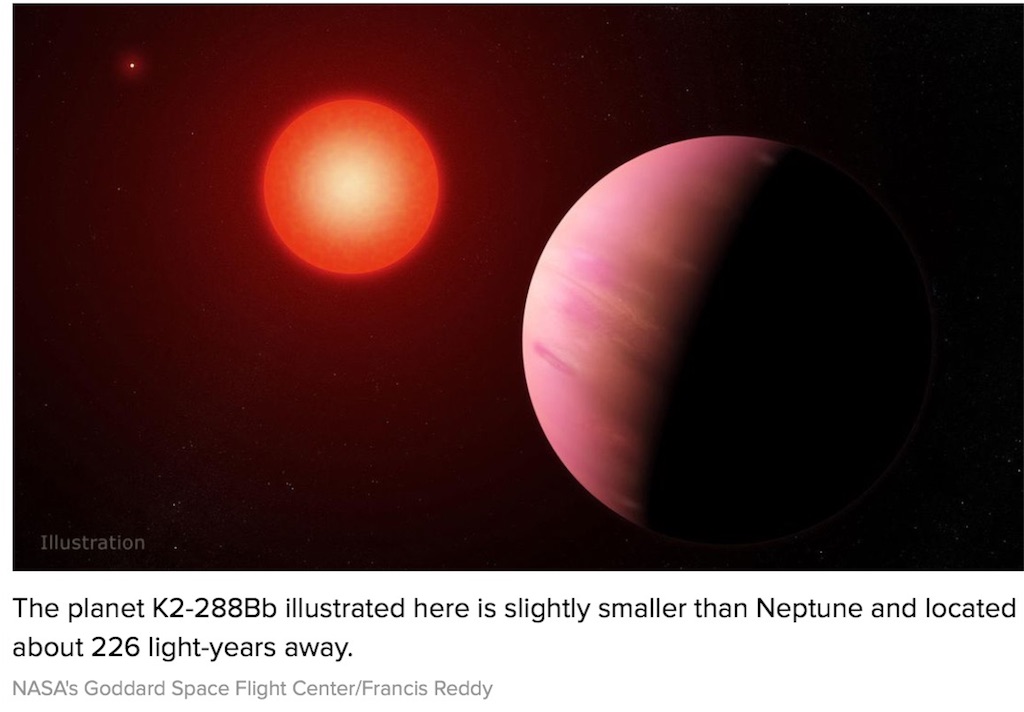 noun
a zone around a star having temperatures and other conditions that can support life on planets:
Mars is thought to lie on the outer edge of the sun's Goldilocks zone.

Citizen scientists have discovered a new, rare type of planet beyond our solar system that's about twice the size of Earth and located in the habitable, or "Goldilocks zone," around its star where liquid water might exist on the exoplanet's surface.

"It's a very exciting discovery due to how it was found, its temperate orbit and because planets of this size seem to be relatively uncommon," Adina Feinstein, a University of Chicago graduate student and lead author on a paper describing the find, said in a news release.

« A black hole, once a mathematical curio… Duterte threatens 'suicide mission' if … »
プロフィール