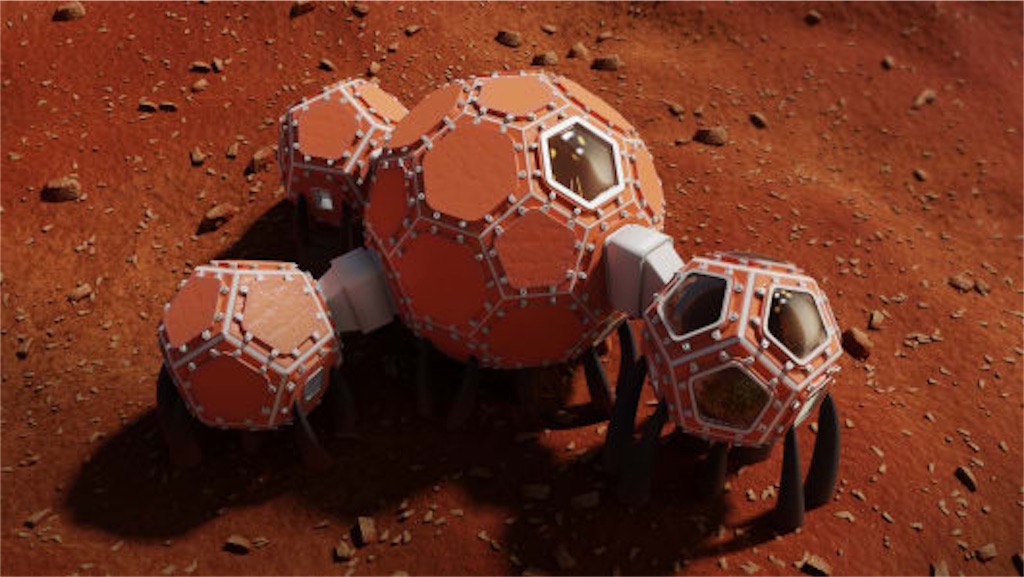 Written by CNN Staff
NASA has taken another step to make interplanetary living a reality, naming the top three finalists for its ongoing 3D-Printed Habitat Challenge last Thursday.
The challenge, which began in 2015, has seen teams competing to design shelters suitable for the Moon, Mars and -- optimistically -- beyond.

For the fourth level of the third phase of the competition, 11 teams were asked to create full-scale renderings of their designs using modeling software, and short videos explaining their choices. Each model was evaluated for architectural layout and aesthetics, as well as the feasibility of their construction and scalability, among other traits.
Previous stages focused on architectural renderings and technologies required to build each design's components.