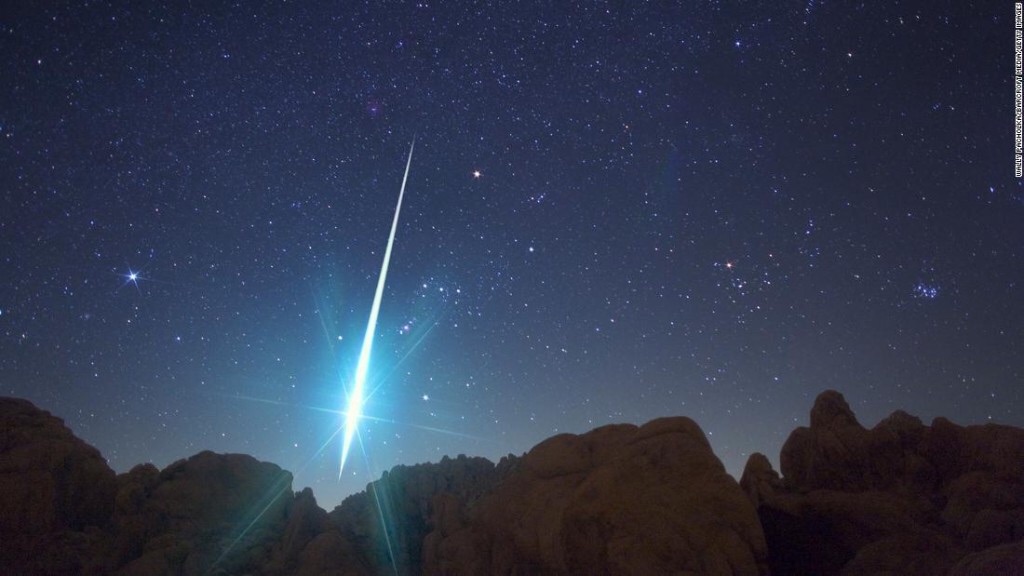 CNN - While you were living your life on December 18th, 2018, a giant space rock exploded 16 miles above the Earth's surface, giving off 10 times the energy of the atomic bomb detonated over Hiroshima. No big deal.

The event is properly called a "fireball," NASA's term for "exceptionally bright meteors that are spectacular enough to to be seen over a very wide area."
With an impact energy of 173 kilotons, December's fireball was the second-most powerful to enter Earth's atmosphere in 30 years. You may recall the first -- it was that huge, blinding fireball that rocked parts of Russia in 2013.