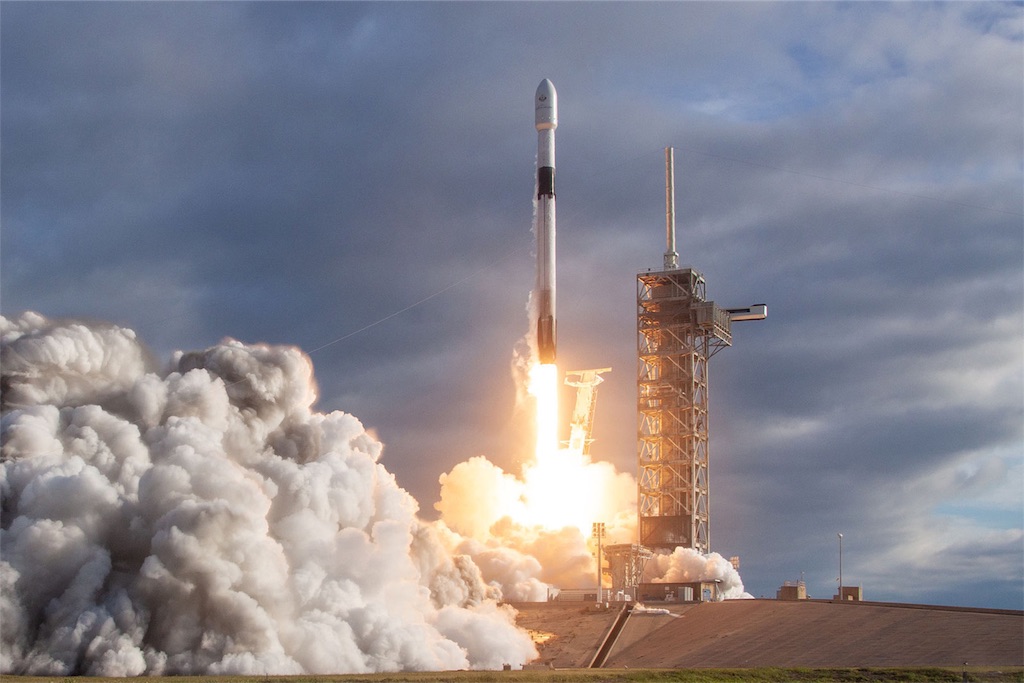 SpaceX is no stranger to reusing rockets at this point, but no Falcon 9 has flown more than twice... well, until now. The private spaceflight firm is launching the Spaceflight SSO-A: SmallSat Express mission on December 2nd at 1:31PM Eastern with a rocket that has already completed two launches (and, of course, returns) in 2018. This time, though, it's launching from Vandenberg Air Force Base in California instead of from the East coast, like it did in May and August.