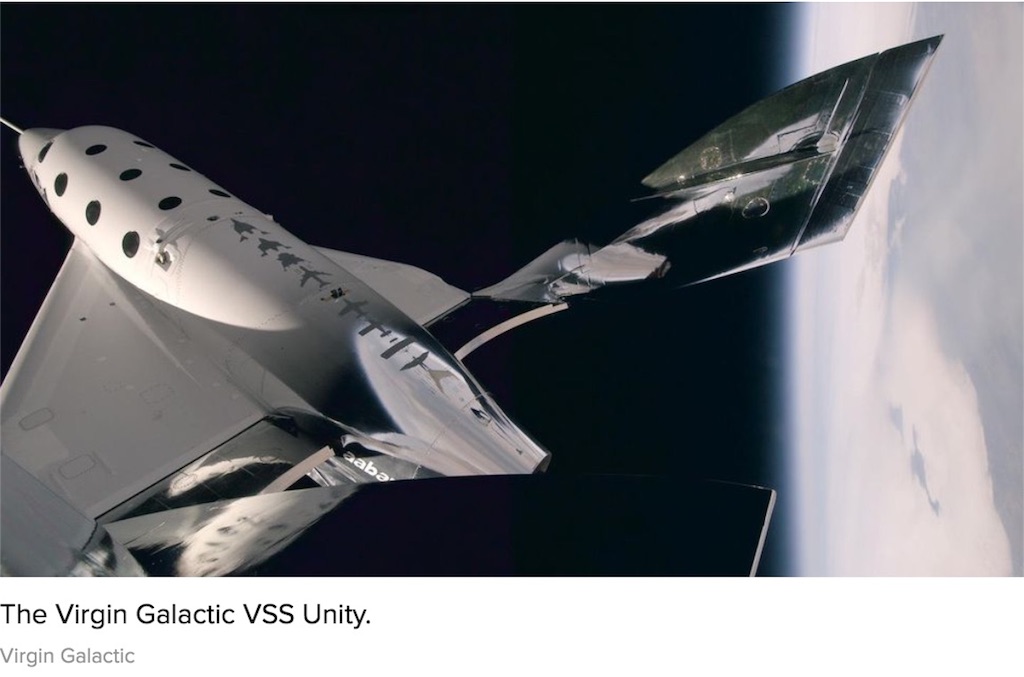 The new space race is well and truly under way. Virgin Galactic founder and CEO Richard Branson says his company will be in space "within weeks."

Speaking to CNBC in Singapore on Tuesday, Branson was also bullish about Virgin Galactic's bid to open up a new frontier of space tourism.

"We will be in space with people not too long after that so we have got a very, very exciting couple of months ahead."