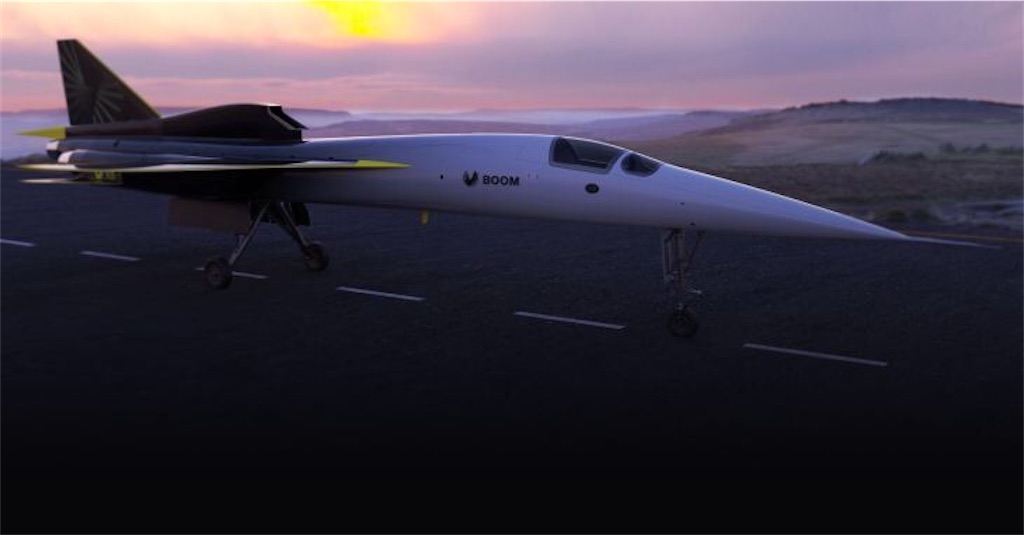 Commercial aviation isn’t typically the place to look if you’re after carbon-light initiatives. Jet fuel isn’t generally very green, and airplanes burn a lot of it when traversing the skies. But supersonic flight startup Boom wants to change the perception of commercial aviation as an emissions-costly prospect, starting with their testing development program for the XB-1 supersonic demonstration aircraft that will eventually lead to the development of its Overture passenger aircraft.

Boom claims this will make it the first commercial flight OEM to achieve this level of sustainability, especially from the very beginning of its aircraft flight testing and certification process. And while XB-1 and eventually Overture aren’t electric or hybrid aircraft, the way the company hopes to achieve this milestone is through a combination of using sustainable jet fuel and carbon offsets (effectively the process of buying carbon “credits” by funding projects that net reduce greenhouse gases) to reduce its overall carbon footprints to zero.